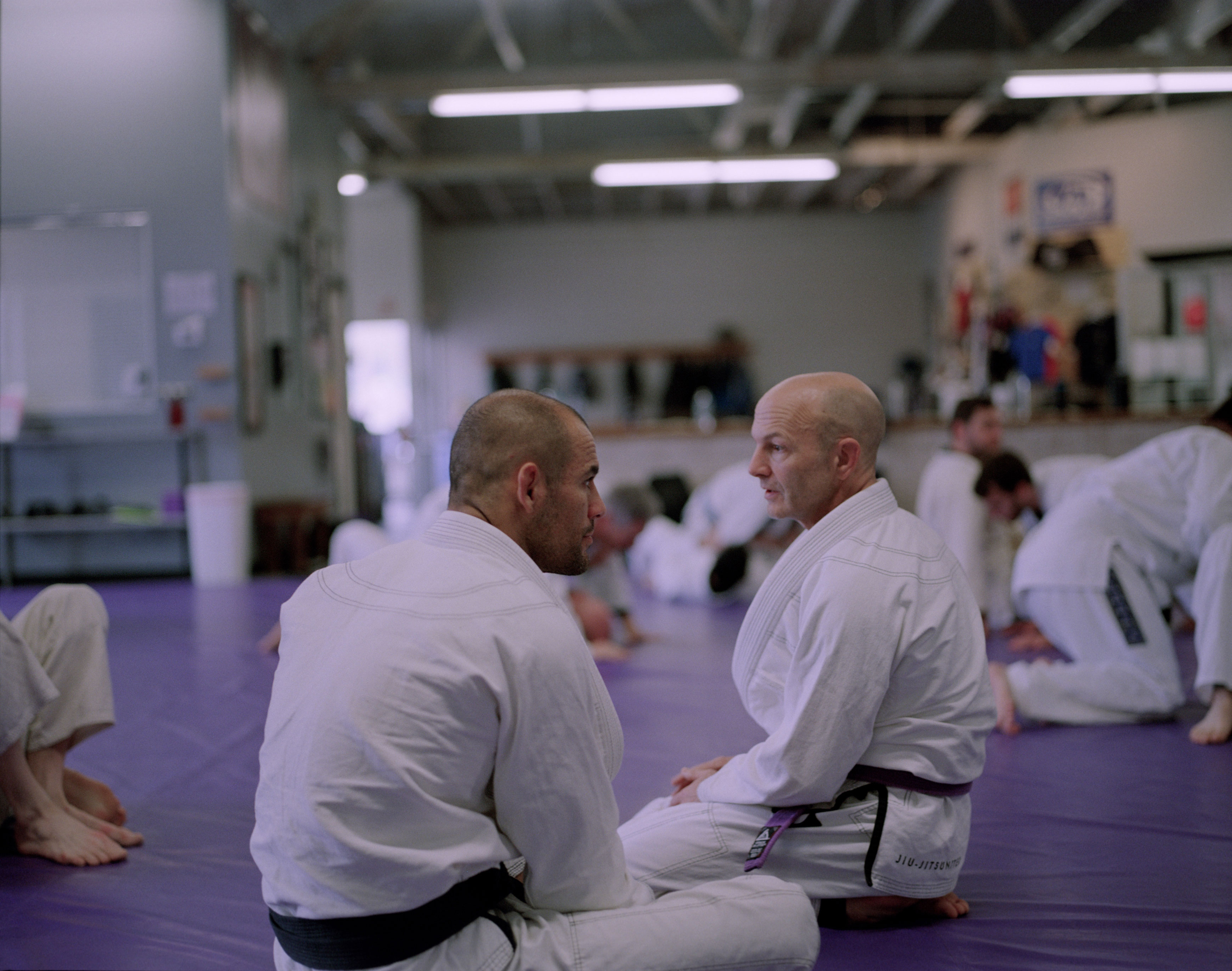 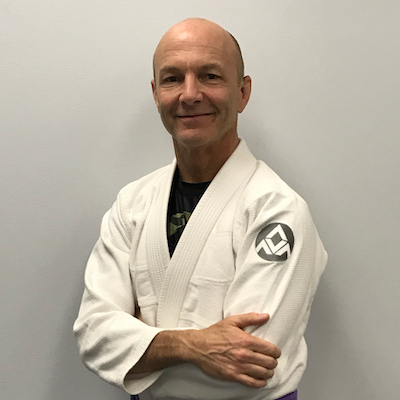 After a childhood filled with sports like baseball, football and wrestling, John began his formal martial arts training in Karate in his early twenties and was awarded his black belt in 1995. Along the way, he was fortunate enough to train with highly skilled instructors in other arts such as Wing Chun Kung Fu, Muay Thai, Judo and Brazilian Jiu-Jitsu.

When the UFC debuted in 1993, John immediately realized the critical necessity of being well-rounded, especially with respect to being on the ground. Because of his affinity for wrestling, he was excited and encouraged to learn, incorporate and teach this important aspect to all his students. In 2002, John received his black belt in Shingitai Jujitsu under Olympic Judo coach, John Saylor, furthering his grappling knowledge. He also holds a black belt in Aiki Kenpo Jujutsu, another combative grappling art, under renowned martial artist, Hanshi Patrick McCarthy.

Throughout his martial arts journey, John has always had the highest regard for Gracie Jiu-Jitsu because of its history, effectiveness and philosophy. The ability for anyone to survive and defeat a bigger, stronger, faster adversary is THE main objective. Even though many arts incorporate similar techniques and profess these attributes, none demonstrate and teach them as clearly as Gracie Jiu-Jitsu.

John began his training under Professors’ Ryron Gracie & Rener Gracie through Gracie University in 2012. In May of 2014 he was accepted into the Gracie family's highly acclaimed Instructors Certification Program. After passing the rigorous exam, he was awarded his Instructors Certificate in January 2015 and UMAC became a CTC (Certified Training Center) in the Gracie organization. This was presented by the Gracie Family, at the Gracie Academy, in Torrance, CA.

John is constantly teaching and training to improve himself as well as the children and adults at UMAC. In addition to leading an incredible staff at UMAC, he also teaches workshops & seminars locally, regionally & Internationally to Law Enforcement & Military personnel (Gracie Survival Tactics) and Women’s Self-Defense (Women Empowered). With over 30 years in the martial arts, John looks forward to teaching and training for another 50! 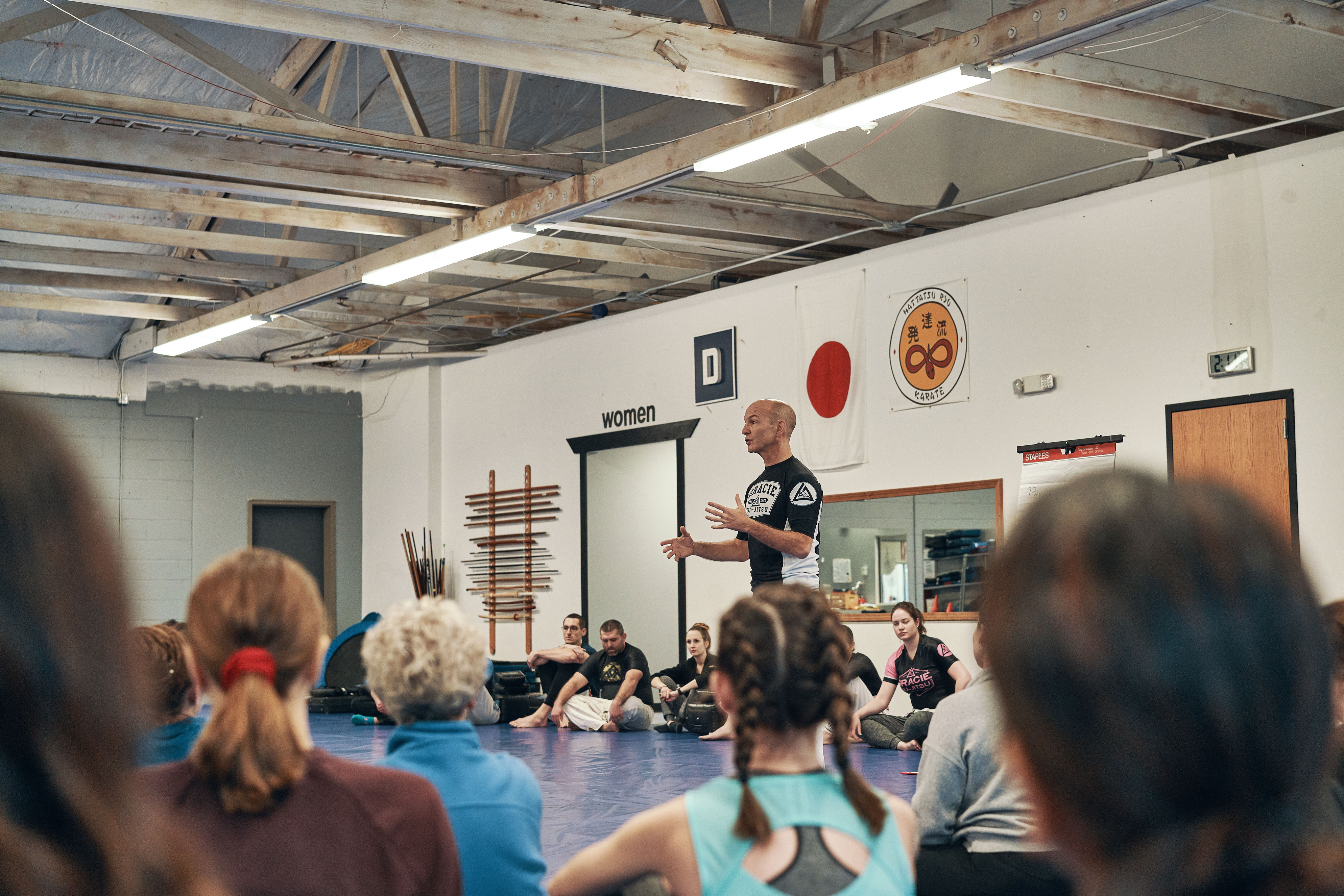 Start with a 10 day free trial